SPECIAL ANNOUNCEMENT!
106th Feast of the Blessed Sacrament 2022 Headliner Announced!
The Feast of the Blessed Sacrament features continuous live Portuguese & American entertainment at five performance locations. The 2022 Entertainment Committee has been hard at work to continue the tradition of top-quality, "FREE" Entertainment for folks of all ages!
We are proud to announce that Get The Led Out will headline the Feast on Thursday night! 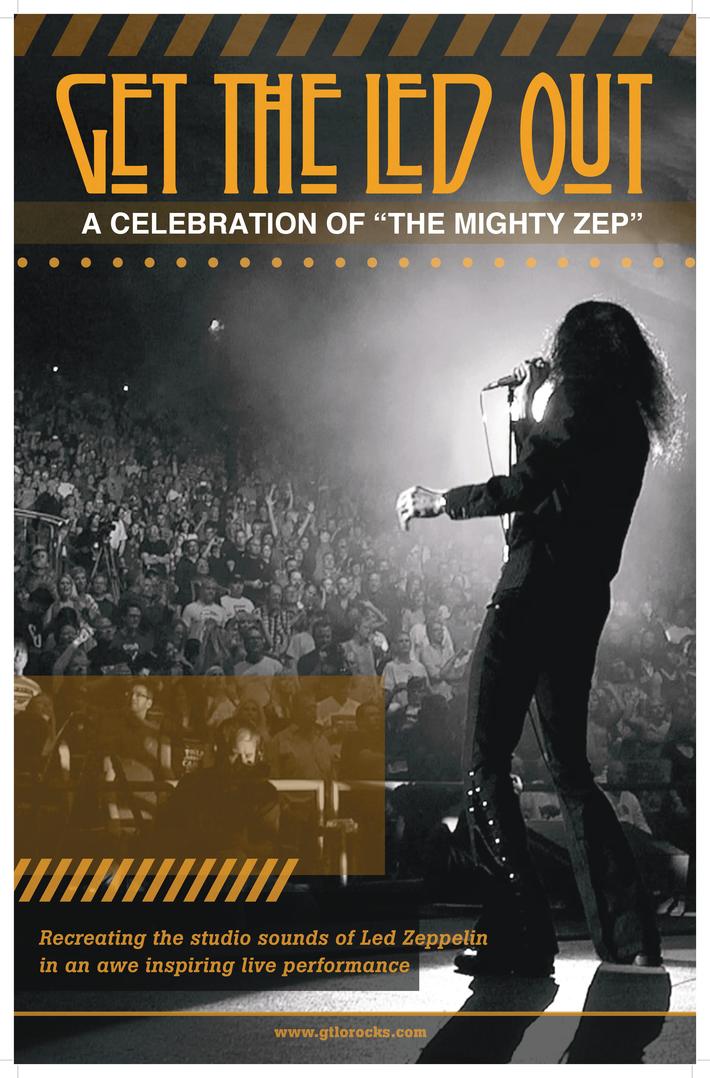 From the bombastic and epic, to the folky and mystical, Get The Led Out (GTLO) have
captured the essence of the recorded music of Led Zeppelin and brought it to the concert stage.
The Philadelphia-based group consists of six veteran musicians intent on delivering Led
Zeppelin live, like you’ve never heard before. Utilizing the multi-instrumentalists at their
disposal, GTLO re-create the songs in all their depth and glory with the studio overdubs that
Zeppelin themselves never performed. When you hear three guitars on the album…GTLO
delivers three guitarists on stage. No wigs or fake English accents... Read More Here